Bharatanatyam, a classical Indian dance form that is loved and admired by many people in India, is performed with great grace and enthusiasm. It is clear that the Indian classical dance form has a distinct identity in other countries and has been rightly considered the epitome of Indian cultural expression.

The best Bharatanatyam dancers in New Jersey will accept all students who have been admitted to the school before recognizing the exceptional talent and dedication of some practitioners.  The entire repertoire of classical Indian dances is an inherited treasure that has played a crucial role in the development of Indian culture. 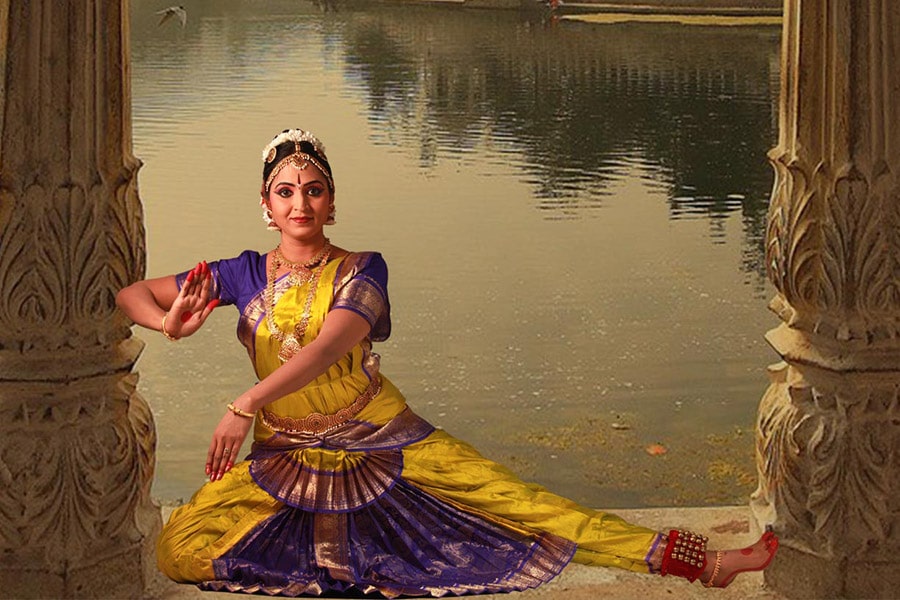 All these classical dance forms were performed by women in the early days. However, the gender difference has become almost negligible over time. Today, men also learn it with the same passion and perform with the same intensity as women. You need to be patient and dedicated to learning this art, which is considered a form of worship towards God.

For any Bharatnatyam student, the most important lesson is its two components that he/she must fully grasp. These are Nritta, which is associated solely with rhythms and mainly restricted to footwork and body movements. It places a lot of emphasis on gestures, especially those of the hands.

Another important element is the Abhinaya, which emphasizes facial expressions and gestures. Expressions of emotion must be expressed through your eyes. A person who wants to learn the dance form must pay attention to every step and practice each one before moving on to the next class. The dance school also offers theoretical classes in which students are instructed verbally through drawings and illustrations.